Each Saturday morning during football season, College GameDay is broadcasted LIVE on ESPN. Entering the 6th year as an official sponsor, Coca-Cola and their marketing firm MELT evolved the existing presence for the 2018-2019 season. The big idea was to add a 12-foot tall Coca-Cola bottle to each side of Section Zero, with roughly half of the bottle exhibited on air. The bottles would also need to easy to transport every week. MELT approached 3D Printing Tech with the task of building the super-sized bottles. 3D Printing Tech confirmed that utilizing a 3D printer mold for fiberglass construction was the best building method.

We decided on a printer from 3D Platform because of its open market flexibility - allowing us to control every aspect of the print settings, and utilize a wide variety of materials to dial-in printing large items fast. Now that we've perfected this approach, we've begun training customers on how to acquire faster, more accurate prints.

For MELT and Coca-Cola, speed was a critical factor. The entire project had a four-week turnaround to meet the deadline of the first broadcast. We were able to complete the print in just 8 days, leaving ample time to ship, mold and prepare the bottle. Printing a 12-foot tall bottle with other methods would have taken 3 months or more.

3D Printing Tech utilized the 300 Series Workbench from 3D Platform for this project. The final bottle mold was 12 feet tall, 3 feet wide, and printed in 6 different pieces weighing a total of 100 pounds. In addition to the 12-foot bottle, they printed a quarter-scale model to test wrap options, allowing for perfect fit/finish. 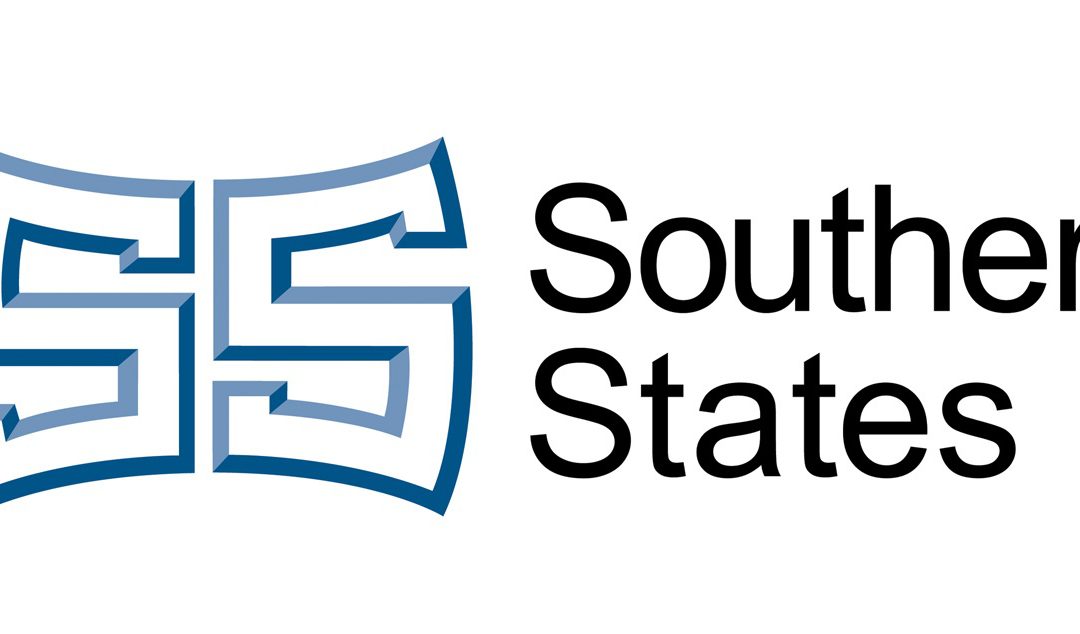 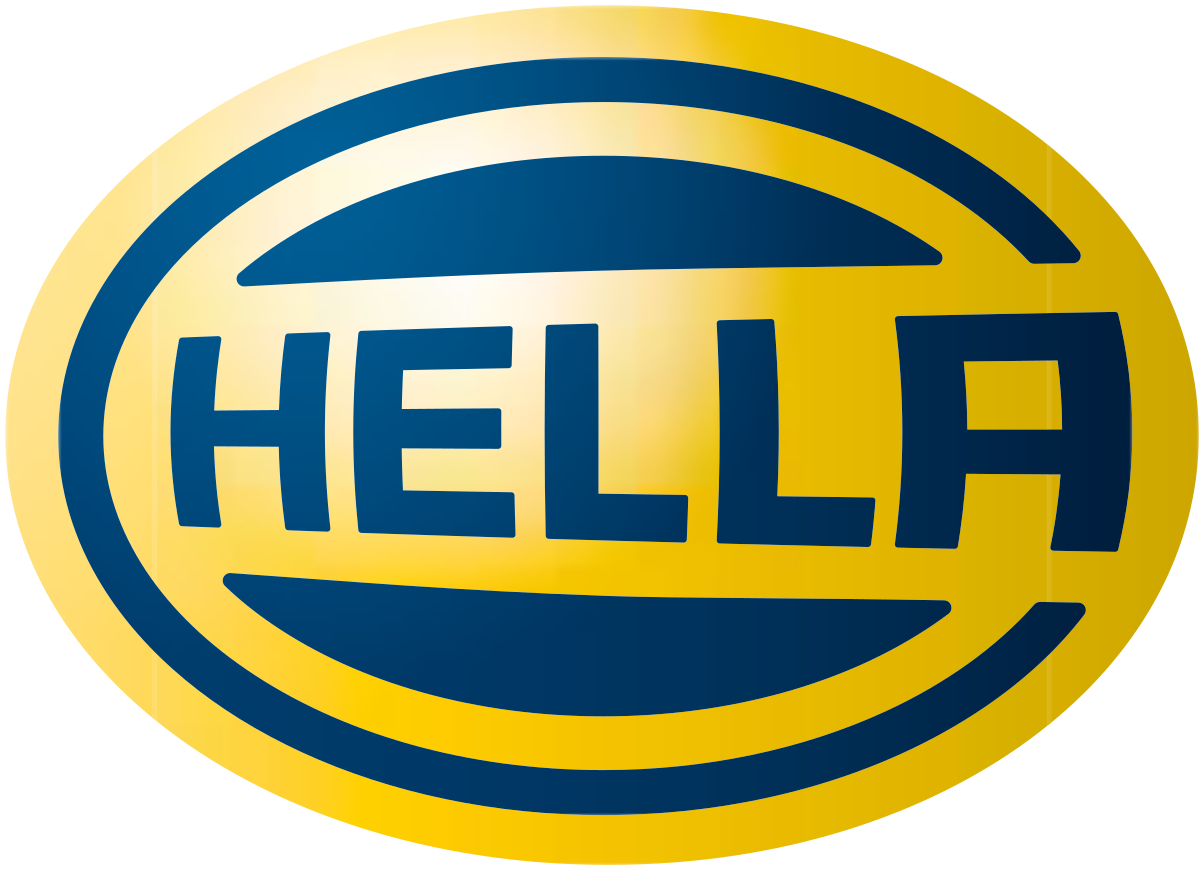